The greater use of automation at food processing plants is enhancing the threat of foreign matter contamination and making it increasingly crucial for operators to leverage potent inspection systems.

Food plants are accelerating their use of automation.  Processors seeking to enhance operating efficiencies while compensating for reductions in available labor are leveraging more innovative technologies for functions ranging from the washing, cutting, mixing, to robotics and the packaging of final products. 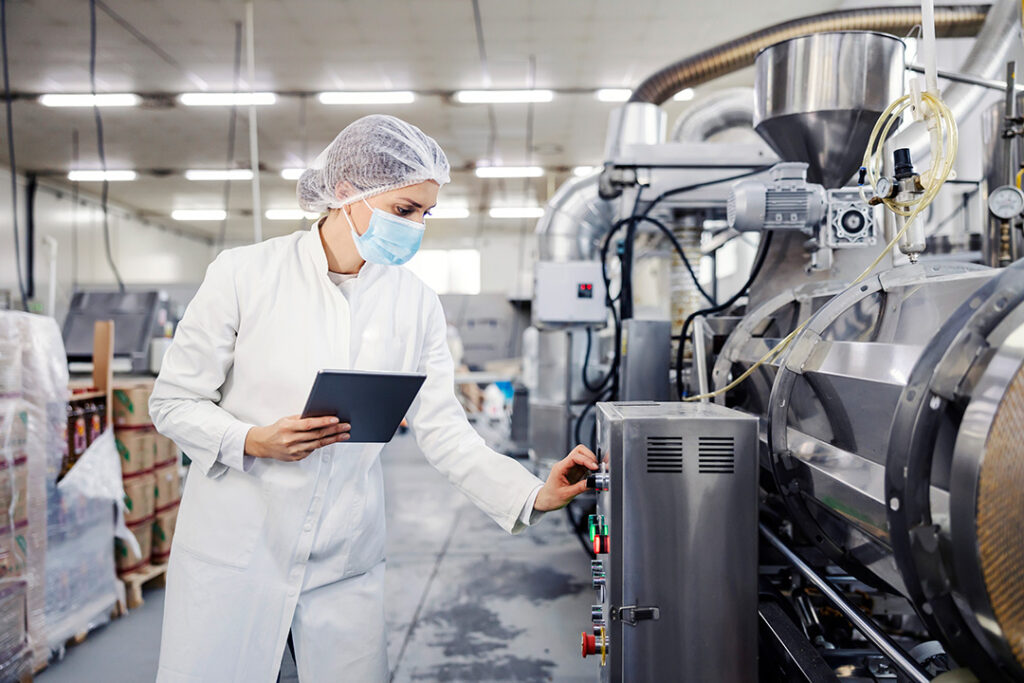 While newer machine designs are enabling operators to produce higher quality food products faster, this increase in automation also brings additional operating challenges and requires highly effective detection systems. Not only does the greater use of production technologies increase the probability of having machine components, such as bolts and brackets, fall into food during processing, but also smaller labor forces reduce the chances that workers will spot foreign matter in products or even prevent incidents from occurring.

Plant employees who are preparing or processing food by hand, for instance, typically have a better ‘feel’ with regard to avoiding excessive force, and are able to adjust their movements, says Michael Ahern, National Sales Manager for Anritsu Infivis Inc.  “The processing machinery does not know when things are going wrong in such a way,” he states. “There is a greater risk of matter getting into a product anytime operators add automation to their production lines.”

“The recent push for automation is replacing functions that are easy for humans to execute,” Ahern says. “When once plant workers had to cut a food product by hand, there are now very sophisticated machines to perform this role.”

While he notes that such machines can be expensive, labor shortages are making the technologies more cost effective for processors. Indeed, additional processors are investing in robotics because of the shortage of skilled workers and the expense of attracting and retaining labor. An April 2022 article by financial services giant ING, says that 2021 saw employment in US food and beverage manufacturers rise to more than 1.93 million, a record high. However, in non-durable manufacturing, which includes food and beverage manufacturing, the number of job openings is more than twice as high as before the pandemic, and people are switching jobs more often.

Further, inspection systems are becoming increasingly valuable by enabling detection of smaller objects while having a range of price points and capabilities to support processors of all sizes and their unique requirements. That is important, as worker shortages, which have been an issue for several years and exacerbated by the COVID-19 pandemic, are likely to be ongoing.

“The pandemic will continue to spur the move toward automation because of the reluctance of plant employees to be working close together on processing lines to prevent the spread of the virus,” Ahern says. “That means there are fewer hands and eyes examining products. Automation is compensating for the lack of workers and to make sure labor is not the issue for not producing products.”

“The pandemic will continue to spur the move toward automation because of the reluctance of plant employees to be working close together on processing lines to prevent the spread of the virus,” Ahern says. “That means there are fewer hands and eyes examining products. Automation is compensating for the lack of workers and to make sure labor is not the issue for not producing products.”

A system for every situation

X-ray machines and metal detectors remain the two prevalent inspection technologies. X-ray devices transmit energy in the form of a short wavelength X-ray beam through the product, and a detector on the opposing side measures the amount of absorption of the X-ray beam passing through to create a density graph of the product. Elements denser than the product will be seen as dark spots including metal, glass, calcified bone, stone, and cement. Other objects, including wood, paper, fabrics, and plastics, are the same density of the products so they are difficult to detect.

“Metal is eight times denser than food or proteins, so it is very detectible,” Ahern states. “Glass is three to four times as dense, so it is not as easy to detect. Plastic, wood, hair nets and other low-density materials are not typically detectible.”

Metal detectors, on the other hand, have been used in foods plants for decades and operation is based on a magnetic field within a tunnel. Metal objects within the field interfere with the magnetic field indicating an unwanted inclusion. Performance of the metal detector does vary depending on the size of the aperture and the product.

Metal detectors are commonplace within the food industry and offer economic benefits for the operator. While metal detectors do their job effectively, they have limitations on product type and packaging. In addition, operators are looking to find nonmetal contaminants, all of which makes X-ray technology more attractive. Over the past ten years there have been significant gains in the technology.

The launch of newer designs also is resulting in increasingly cost-efficient inspection systems, and that includes previous generation models that are dropping in price, Ahern states. “When technologies get better, the older, but still effective, equipment become less expensive,” he notes. “It is making it easier for smaller producers to get into X-ray inspection and allowing processors, ranging from family-owned companies to the largest international conglomerates, to find equipment that aligns with their budgets and needs.” 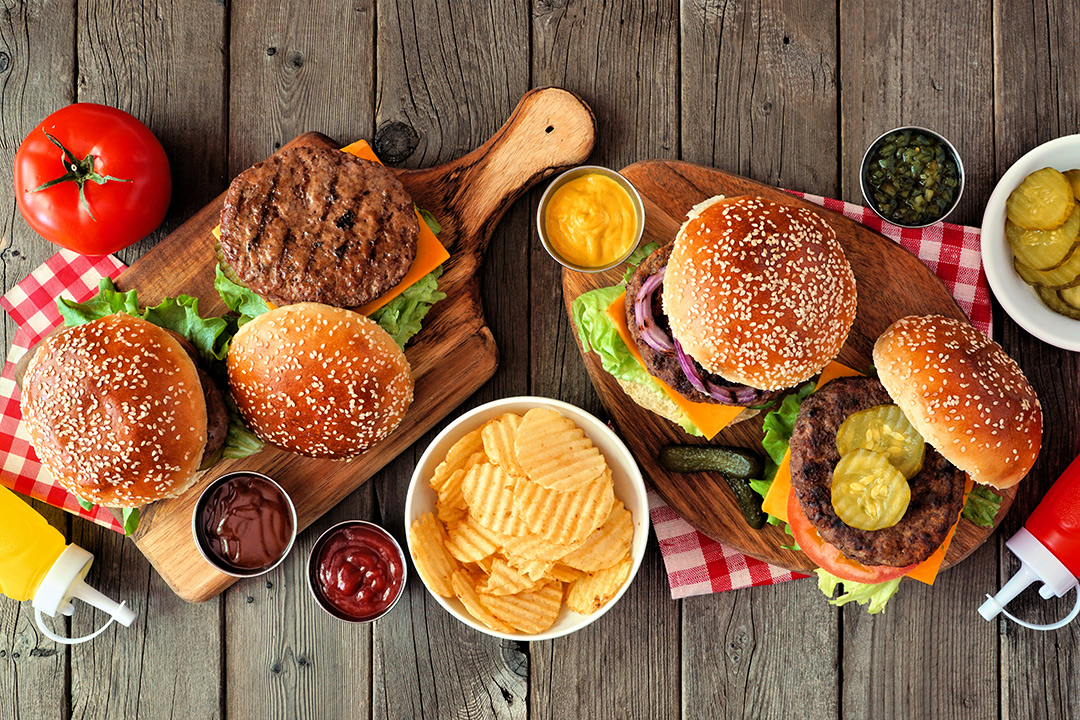 Modern X-ray systems can better detect less dense contaminants, such as bone and glass as well as plastics impregnated with X-ray detectable materials, Ahern states. He notes that the top-tier X-ray systems can often detect metals ranging in size between 0.5mm to 0.8 millimeters and that performance level also proves that lower density contaminants are detected at smaller sizes as well, Ahern says.

Nevertheless, he states that processors will benefit from using both X-ray and metal detectors on their lines, as “there still will be instances in which a metal detector will find matter that an X-ray system cannot.” Such detection may include clusters of metal particles that are typically too small for X-ray to locate, and thinner material, including aluminum foil, he notes.

There is a school of thought that X-ray devices are most effective when inspecting products that are uniform in size and shape, evolving technologies are enabling processors to better detect foreign matter in non-uniform products as well, Ahern says.  He notes, for instance, that while it is easier to locate objects in food of consistent sizes lying flat on a conveyor belt, upgrades are enabling better inspection of various-size products that processors might randomly deposit on a line. “In the early days of X-ray, the more uniform the product, the better your inspection,” Ahern says. “But today’s technology does not require that everything be perfect. We can deal with the natural variations of the production load and still find the contaminants.”

The optimal locations for inspection devices on processing lines, and the technologies that are most effective, can vary in accordance with such factors as space availability; product temperature, as some devices are more effective on frozen food; and the size of the product undergoing inspection.

Equipment selection and placement also will differ in accordance with a processor’s inspection objectives, Ahern says, and can include the use of multiple technologies in different sections of the processing line to support functions ranging from bulk inspection of raw ingredients to case inspection prior to palletizing. Earlier placement, however, can help prevent damage to processing equipment by enabling operators to detect dense matter before the objects have contact with processing machinery, he states. 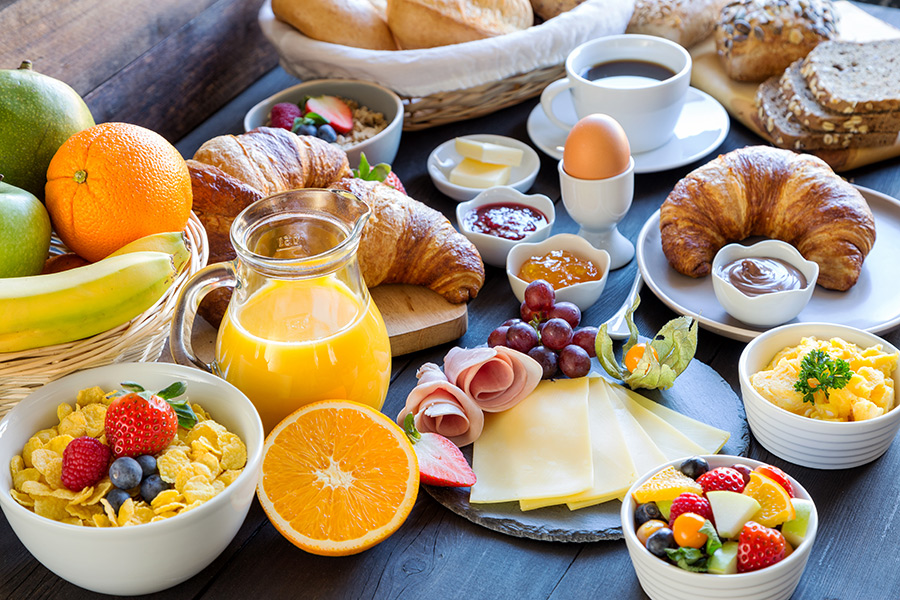 In addition, inspecting products at the head of the process can help ensure that larger objects are not reduced into smaller, harder to detect pieces, while end-of-the-line inspection guards against the chance that foreign matter will elude monitoring.  “Placement becomes more critical when the primary goal is finding low-density contaminants like bones, glass, or stones,” Ahern notes. “Often this dictates upstream placement where product thickness is low and consistent and creates more-ideal conditions for detecting the matter.”

X-ray inspection systems can consist of single energy or dual energy technologies. Single energy X-ray is the traditional technology used by most facilities and excels at detecting metals, stone and glass and bones in certain applications. Dual energy is an upgrade in technology that uses two energy levels to identify the difference between organic and inorganic material and is better able to detect low density matter as glass, stone, rubber, and bone.

Dual energy also can better “tune out” product effect when detecting foreign matter and is ideal for inspecting products consisting of layers and overlapping pieces, Ahern says. Product effect refers to food characteristics that can alter inspection device readings and cause false rejects.

Because false reject readings often result in product waste and mistrust of the detection system, it is critical that processors leverage devices that minimize occurrences, Ahern says. Indeed, frequent false reject readings may cause operators to question whether an accurate positive reading is legitimate. “False rejects not only cost money, but the plant’s quality department is more likely to say, ‘here we go again’ rather than ‘I have a reject, let me find out what it is,’” he notes. “It is important to minimize false rejects because you want everyone in the plant to trust the detection technology.”

Higher false reject rates are more likely to occur if the producer’s inspection goal is too close to the detection device’s performance limit, Ahern says. He states, for instance, metal detectors are subject to performance changes based on product and plant temperatures so if the device is tuned to the edge of performance, they are subject to a high reject rate if the product temperature changes. “On the other hand, having performance headroom allows producers to run with much lower false reject rates and that is an advantage with X-ray technology,” Ahern says.

Such headroom is available with X-ray technology that can detect 0.6-millimeter metal where the customer’s specification is 0.8-millimeters. “Having a two-rank margin against the specification will reduce false reject rates and that can have a dramatic financial upside when there is less interruption of highspeed lines that are processing high value products,” Ahern adds. 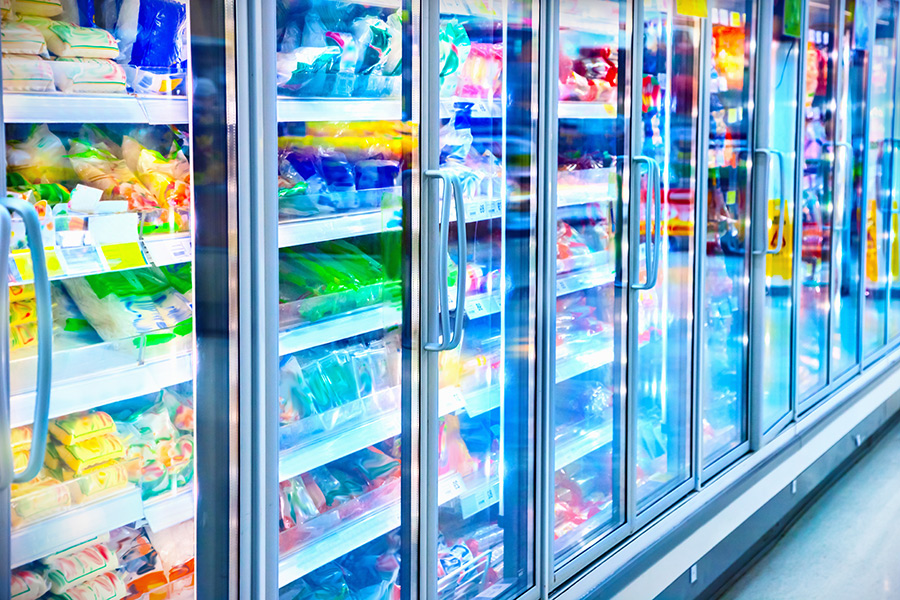 Along with greater detection capabilities, X-ray equipment and metal detectors are becoming easier for processors to implement. “The auto setup routine is more intuitive and no longer requires technical skills or the services of an electrician or engineer,” Ahern says. Indeed, operators typically just perform such simple functions as inputting product information and the conveyor belt speed before running products through the devices multiple times to set the detection signal, he states. “Systems can be operating within a couple minutes,” Ahern notes, adding that common user interfaces on equipment from a single supplier can reduce the need to train workers to use different technologies within a plant, including X-ray systems, metal detectors and checkweighers.

“The inspection equipment itself is already mostly automatic and requires very little input from operators,” he states. “The human-machine interfaces continue to become more usable and efficient by simplifying, and speeding product setup and easing adjustments.”

Inspection technologies also are incorporating deep learning, a subset of machine learning that contains algorithms that are intended to work like the human brain to optimize detection.  “The goal is to find as many contaminants as are reasonable to find with X-ray systems,” Ahern adds.

Check out more of our integrated project solutions! 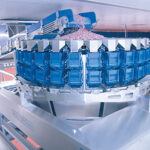 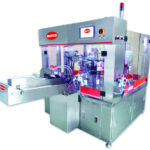 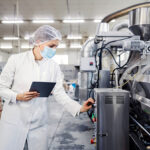 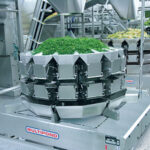 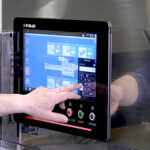 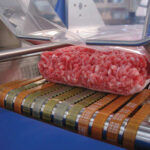